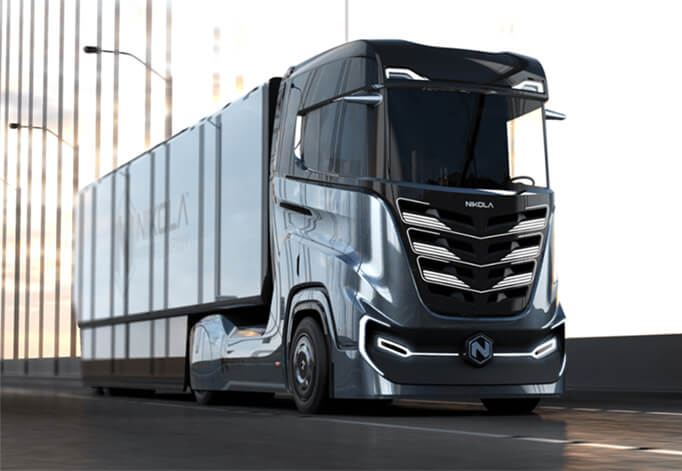 05 September 2022
Hydrogen trucking could be competitive with diesel as early as 2030, given the right policy support, according to a new whitepaper from the H2Accelerate collaboration
read more

The H2Accelerate collaboration today published the fourth in its series of whitepapers in support of the use of hydrogen in long-haul trucking in Europe. This milestone whitepaper articulates the likely evolution of fuel cells truck operating cost and uses this to define the policy support which will be required to underpin the transition to an economically viable fuel cell trucking system for Europe.

The paper follows the publication of three previous whitepapers last year, the first on the need for hydrogen trucking, the second on expectations for the fuel cell truck market and the third on the end user expectations. The paper builds on the deployment phases and policy support mechanisms outlined in the previously published whitepaper, providing specific and quantified policy recommendations for each stage of hydrogen trucking development.

The H2Accelerate collaboration has been formed by truck manufacturers Daimler Truck, IVECO, and Volvo Group, and hydrogen infrastructure providers Linde, OMV, Shell, and TotalEnergies.  The central objective of the collaboration is to create awareness of the benefits of the use of green hydrogen for trucking, and the challenges in scaling-up the sector up to and beyond 2030.  The deployment of hydrogen trucking must start now and ramp-up quickly if the ambitious emissions reductions targets of net-zero by 2050 are to be achieved, to allow the sector to scale-up green hydrogen and truck production volumes, and cost reductions to be realised.

The previous whitepaper identified three deployment phases over the coming decade before full industrialisation is achieved. The milestone whitepaper outlines the expected total cost of ownership of operating a fuel cell and diesel truck through time for each of these deployment phases, building on the analysis previously undertaken by Roland Berger for the FCH JU.

The collaboration members envisage a transition through a first “learning” phase pre-2025, when low hundreds of trucks are deployed at a relatively high cost (due to low volumes) through a series of expansions producing 1,000s and then 10,000s of trucks per year to a full industrialisation phase, when only a slight cost increase is observed in the central case. The analysis suggests the prospect of lower ownership costs compared to diesel if certain cost and performance metrics for hydrogen and fuel cell vehicles can be achieved.

Paul Bogers, Vice President of Hydrogen at Shell, said of the latest whitepaper:

“Together with our H2Accelerate co-members, Shell is prepared to invest in the development of a pan-European Hydrogen heavy-duty refuelling network to enable decarbonization of commercial road freight. With the right policy measures in place and synchronizing customer demand and vehicles with safe and reliable supply of Hydrogen, it will become a cornerstone of building the zero-emission transport system that Europe needs.”

Despite drastic expected reductions in TCO as the scale of fuel cell truck deployment increases, technological improvements are made, and economies of scale are achieved, policy support that is appropriately structured to align with the needs of each phase of the rollout will be required.

As secretariat to the H2Accelerate collaboration, zero carbon consultancy Element Energy has analysed different options for these policy and regulatory measures, building on the recommendations set out in the recent ‘Fit for 55’ package.

Whilst the previous whitepaper outlined the types of subsidies required at each stage of the rollout (e.g., capital subsidy for ‘project’ type funding in the early stages), this paper quantifies specific policy measures that (if implemented together) will create the conditions for a thriving hydrogen truck market for Europe. The proposed policy measures include:

The full whitepaper can be downloaded from the H2Accelerate website.

“Truck and station manufacturers are ready and willing to invest in hydrogen trucking. Our analysis clearly shows however that this alone will not be sufficient if long-haul trucking is to contribute to achieving net-zero by 2050. State support is critical to achieving the cost reductions needed to enable customers to purchase hydrogen trucks in meaningful numbers.” 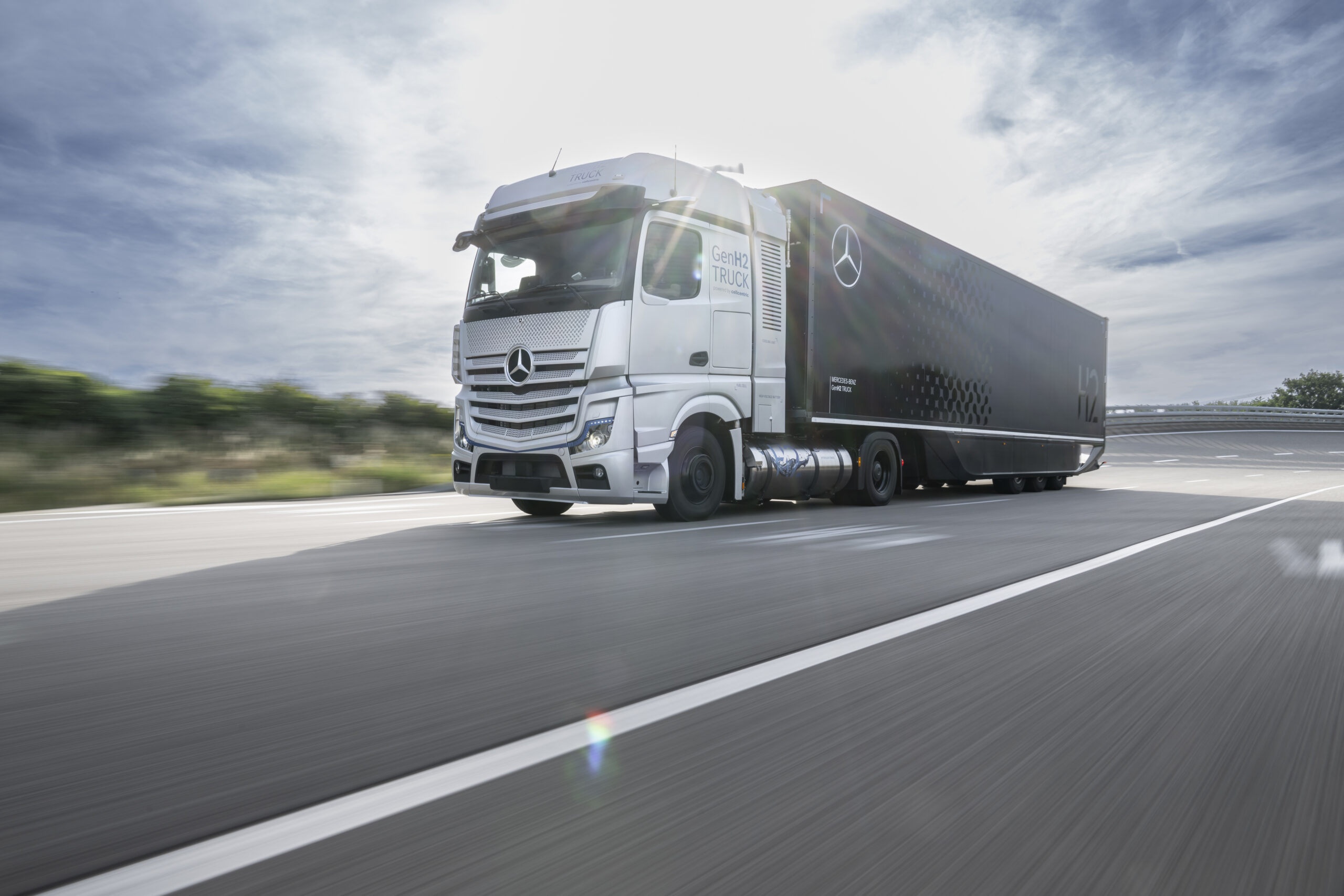