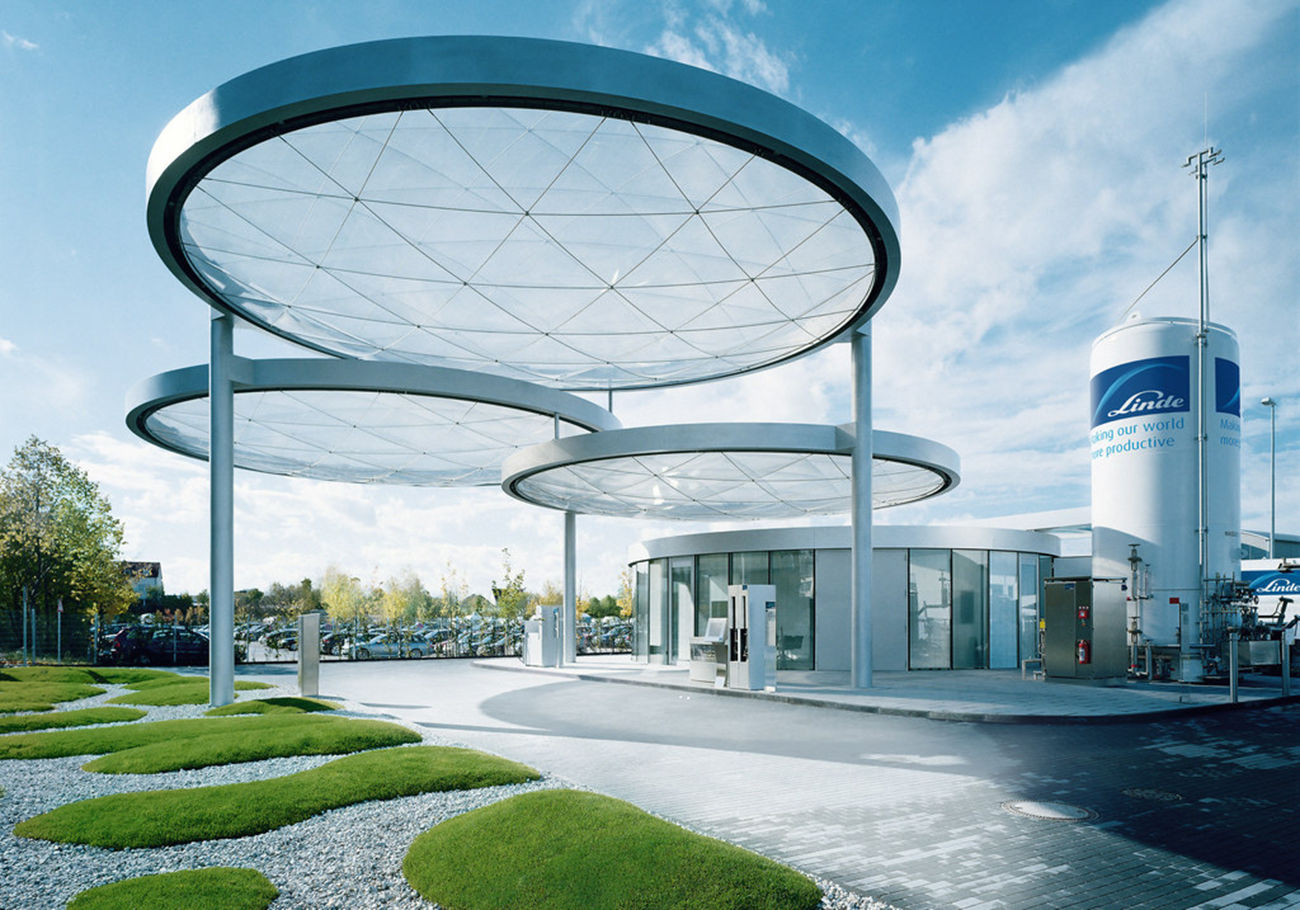 Following the publication of a whitepaper on the need for hydrogen trucking last month, the H2Accelerate collaboration today published the second in the series of whitepapers in support of the use of hydrogen in long-haul trucking.  In the paper, the group sets out its expectations for the stages of deployment of both fuel cell trucks and hydrogen refuelling infrastructure, and the policy support mechanisms needed to enable the envisioned deployment phases.  Participants in H2Accelerate will further support policy decisions by publishing a milestone whitepaper in the autumn detailing the expected costs of operating fuel cell trucks in each deployment phase, and the required levels of policy support to allow them to achieve cost parity with diesel vehicles.

The H2Accelerate collaboration has been formed by truck manufacturers Daimler Truck, IVECO, and Volvo Group, and hydrogen infrastructure providers OMV, Shell, and TotalEnergies.  The central objective of the collaboration is to enable a commercially viable, pan-European hydrogen trucking system in the post-2030 period.  This will only be achieved through joint commitments from both truck manufacturers and hydrogen infrastructure developers to scale-up the production of trucks and the hydrogen refuelling network in a rapid, but sustainable fashion.

Given that today, very few hydrogen trucks have been put on the road in limited demonstration projects, a significant increase in the scale of deployment is required to meet the needs of truck end users. Participants of the H2Accelerate collaboration envisage this scaling up occurring in three deployment phases over the coming decade:

Each of these phases is expected to lead to new learnings that will reduce the cost of fuel cell vehicles and hydrogen fuel and allow truck and fuel providers to optimise the customer experience in subsequent phases.

Expectations for the number of trucks and refuelling stations, and green hydrogen production capacity are set out in the paper, alongside the expected learnings arising from each phase and the policy support mechanisms required to support each phase.  The full whitepaper can be downloaded from the H2Accelerate website.

“It has never been clearer that actions to enable the decarbonisation of road freight must be set in motion immediately if climate targets are to be achieved.  The latest whitepaper from the H2Accelerate collaboration demonstrates the commitment from participants to invest in scaling up this vital sector, and support policymakers to take the necessary steps to catalyse these investments.”

As the scale of fuel cell truck deployment increases, technological improvements and economies of scale are expected to drastically reduce the cost of operating these vehicles.  Today, fuel cell trucks come at a significant cost premium compared to diesel vehicles, and policy support is needed to allow fuel cell trucks to achieve an acceptable total cost of ownership for end users.

The nature of policy support is expected to evolve over the phases of deployment.  In the first phase, capital support for the vehicle customers and the early station network will be required. During the second and third phases, policy is expected to move away from capital subsidies and increase the use of mechanisms such as the implementation of the European Renewable Energy Directive II to promote green hydrogen, as well as the use of road toll and carbon taxation policies to favour uptake of zero emission freight vehicles.

A milestone whitepaper detailing the expected total cost of ownership of fuel cell, battery, and diesel trucks through each of the deployment phases will be published in the autumn by the H2Accelerate collaboration.  The paper will set out and quantify the policy support mechanisms needed in each deployment phase.  Further, the paper will explore the conditions under which fuel cell trucks will be able to reach parity with the incumbent diesel vehicles once the hydrogen freight sector has transitioned to mass manufacturing.